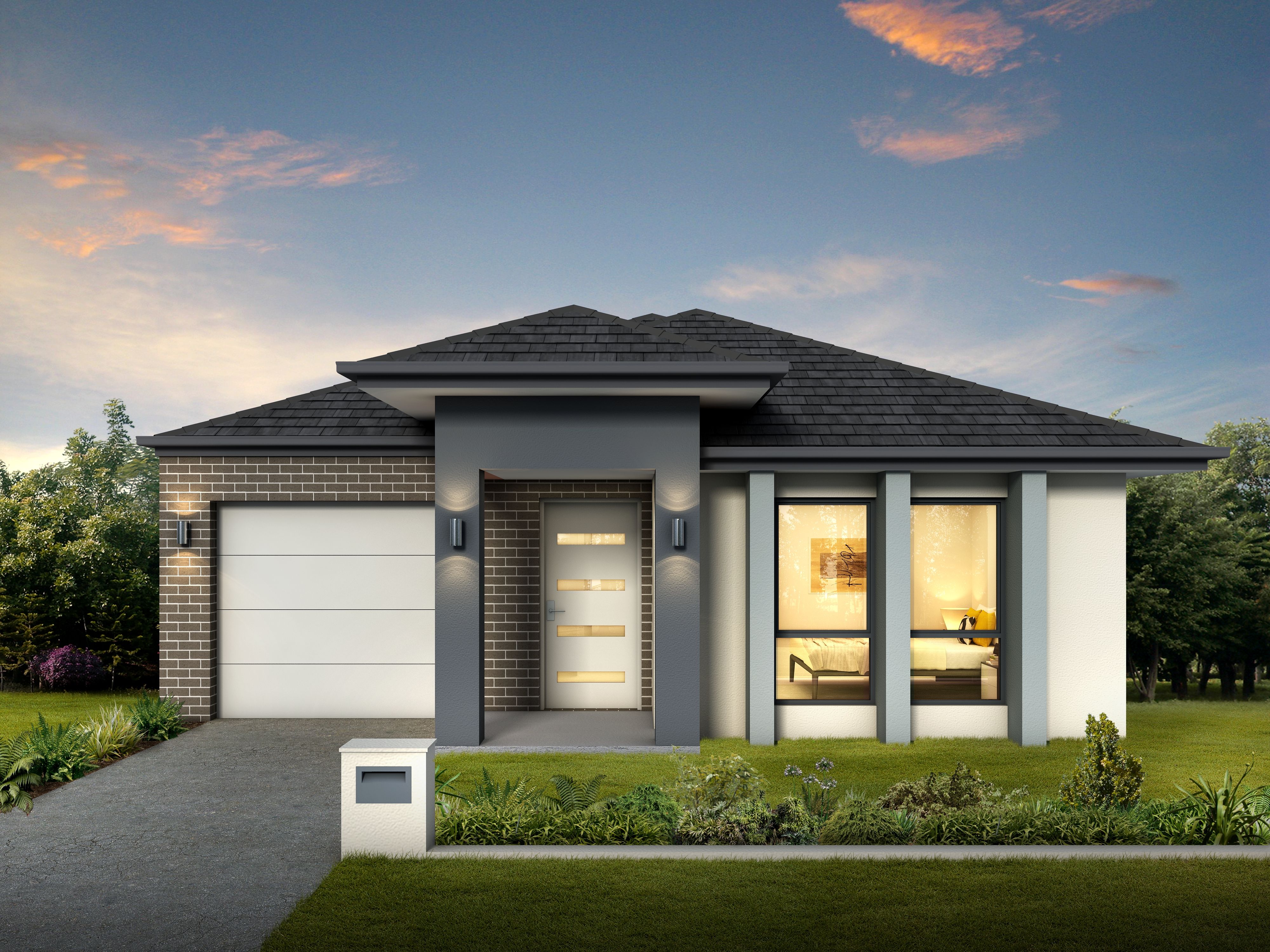 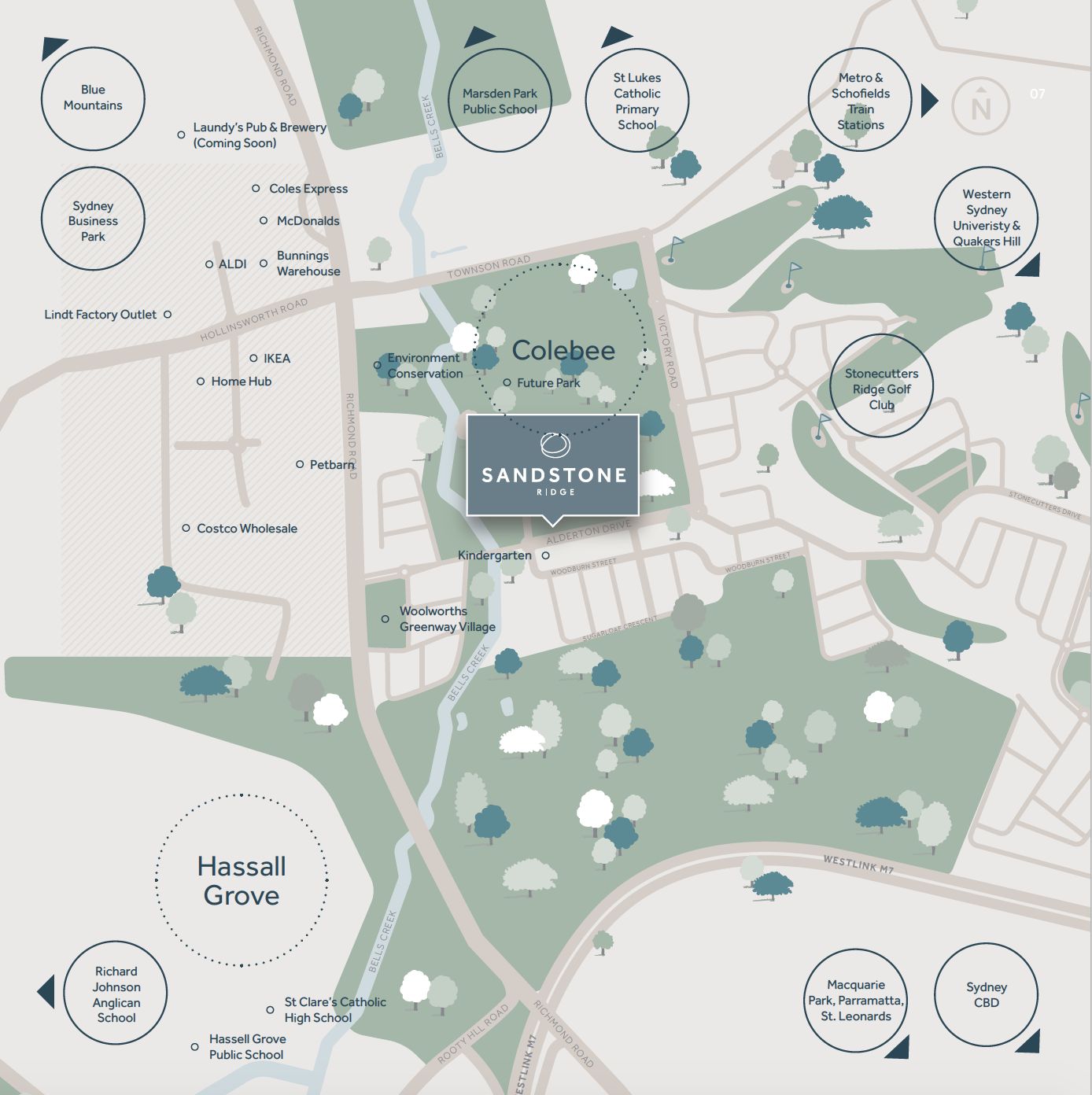 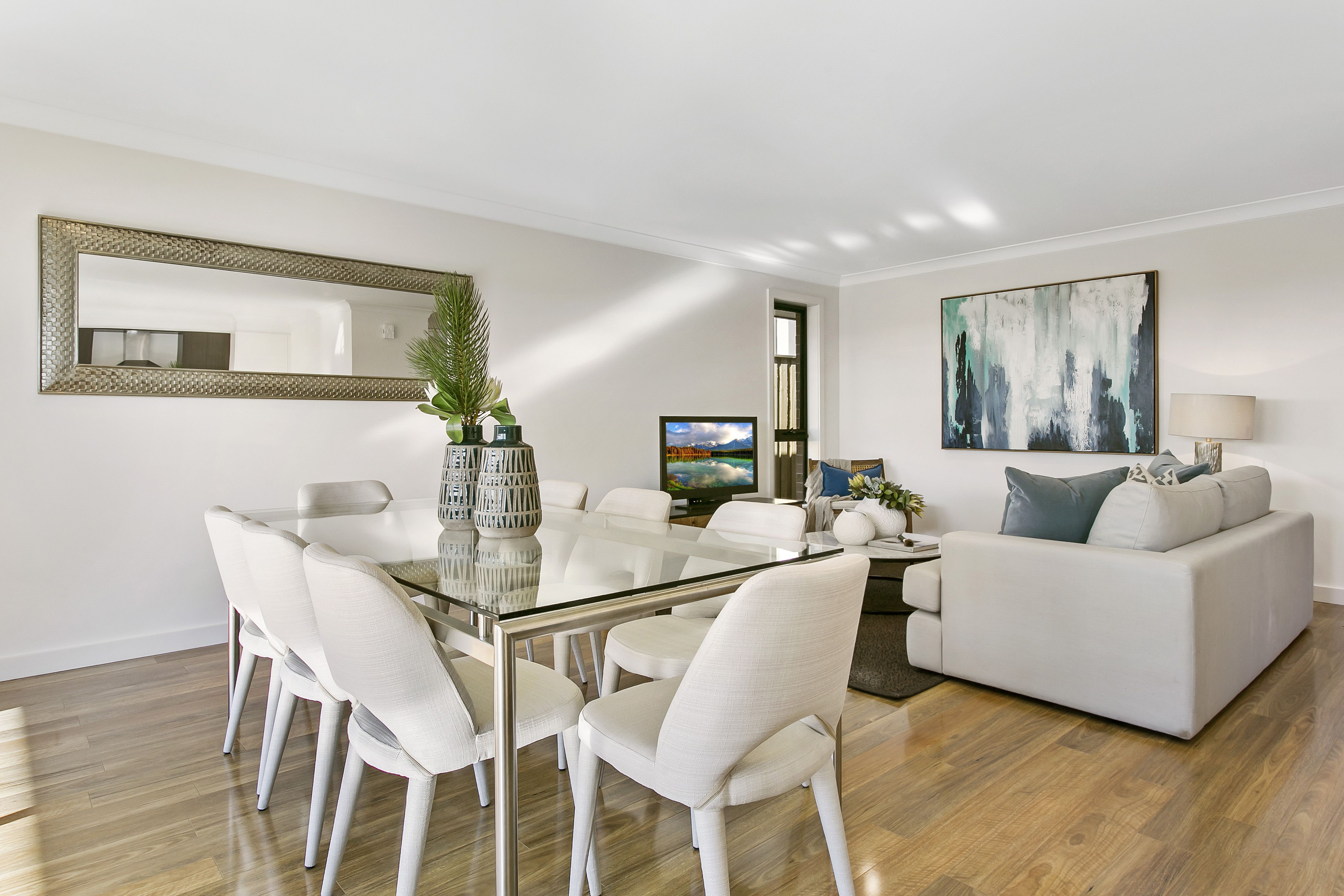 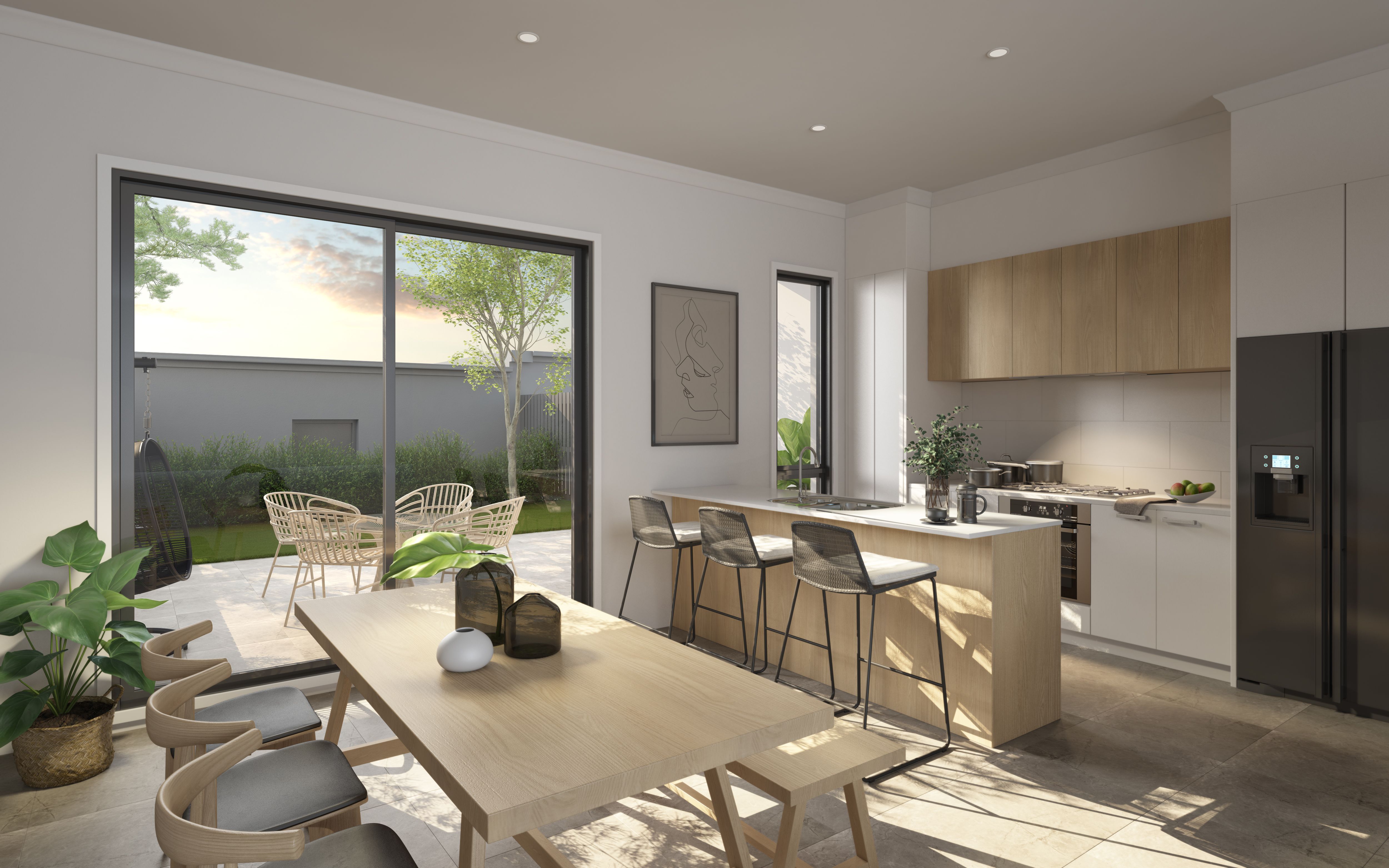 Sandstone Ridge is ideally located in Colebee and enjoys excellent access to public transport, major arterial roads and freeways. The M7 motorway is just two minutes away, making the Sydney CBD an easy commute, plus it is only 11 minutes to Schofields train station. With current infrastructure plans underway, Sandstone Ridge will also be just 15 minutes to the new Cudgegong Road train station, which is scheduled to commence operations in 2019.

Sandstone Ridge has a wealth of local education, healthcare and retail amenity in conveniently close proximity. For example, Sydney Business Park (just across Richmond Road from Sandstone Ridge) - is a mecca for hopping convenience and employment opportunities, with its myriad multinational commercial businesses and retail outlets. Sydney Business Park is forecast to eventually employ over 17,000 people and is the largest and fastest-growing employment area in Sydney's booming north-west.

The site will also feature Greenway Village, the community's shopping centre, with a Woolworths supermarket, BWS liquor outlet as well as leading chains such as Costco, IKEA, and Bunnings. But that's not all, the planned future rail station will be just 2 km away, as well as the new town centre, which is currently under construction. 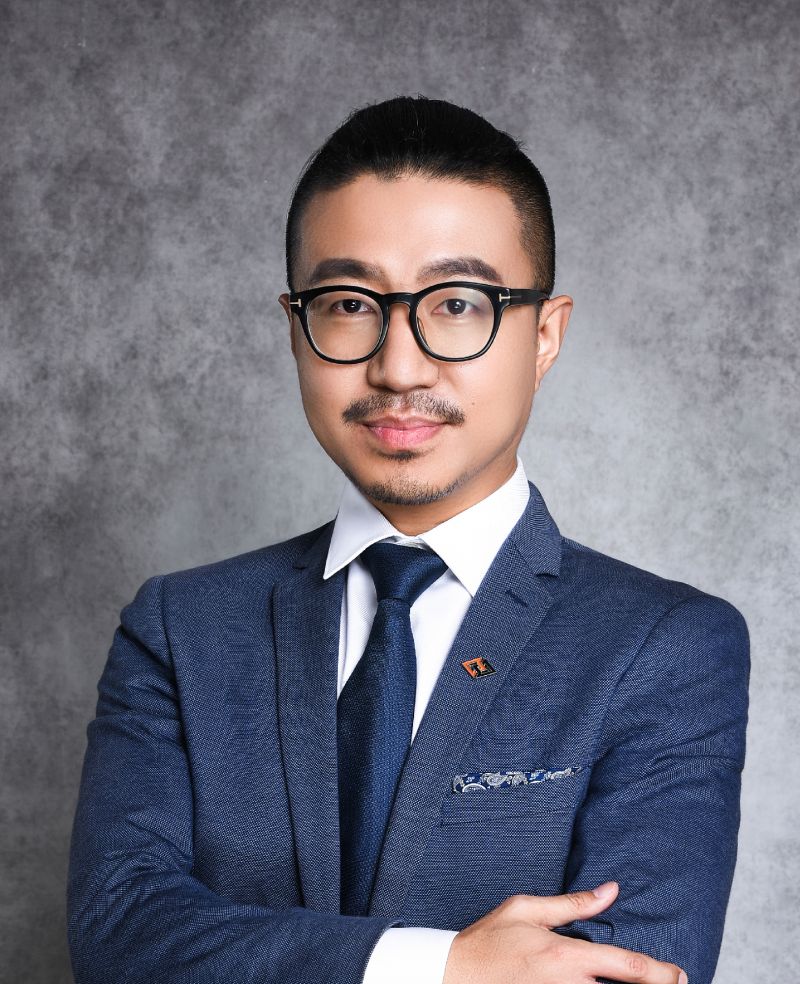 Email to a Friend

Back to Search Results